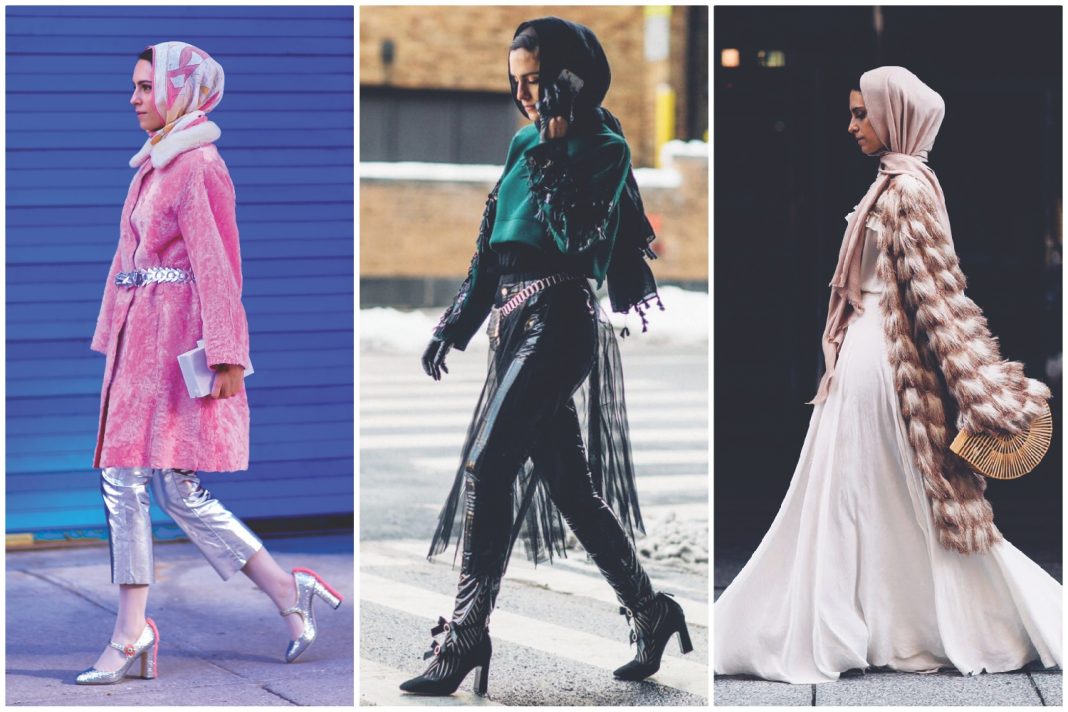 Over the past fifty years there have been solid trends that have occurred in our society which has changed the very landscape of the way we view each other. The drastic changes in fashion began in the roaring 20’s when dapper dresses were on the market with low hemlines. Women were stepping out as individuals and fashion was one way to make this happen.

Over the years, fashion has waned and pushed forward to create some amazing pieces of clothing that every human can appreciate today. However, there is one fashion style that is coming back to life, one that was once a staple in the home and it has returned. We want to share why modest fashion is quickly becoming a popular trend and why this is working with people of all walks of life, not just religious.

The Beginning of Modesty

Modesty has always been the pinnacle of women’s fashion since the early 1800’s. We moved into the dapper age as we discussed, and women began to step forward, daringly wearing slacks even when it was frowned upon. Then we saw the age of poodle skirts, while still modest, the skirts were even higher than normal (the late 1800’s believed the dress needed to be to the ankles) and women were starting to branch out of modest dresses.

Over the years, fashion has lost its sense of modesty when it comes to the woman’s wardrobe. Women are encouraged to wear less and wear it tight and revealing. If women want to stand out in their individuality, they don’t need to wear clothing that exemplifies their body, they can still stand out, be fashionable, all while wearing clothes that define who they are and make them feel confident.

The beginning of modesty is an idea that never really left our society, it was more or less forgotten about. As the fashion trends grew and designers moved away from modest looks, women of society followed suit with what they wore. Modesty never left fashionable people, turns out there were just fewer of them out there.

In 2018, British Vogue fashion show shocked the world when they introduced a line of women’s clothing that was primarily modest. Skirts below the knees, tops to the neck with long sleeves and ruffles, and modest dresses that shared a mystery of what was underneath.

Designers applauded this bold move because, while being quite different, there is still a foundational aspect of modesty in our modern women. Today’s woman is a modern mom looking for modest dresses, which is exactly what the British fashion designers had hoped for. The majority of the worldly customers today are middle class mothers who want to bring a fashionable sense to their wardrobe without breaking their bank account.

This audastic turnaround with fashion was doubted among all fashion designers, however, the American woman has shocked these designers by showing them that this style of fashion is still popular among most of the women in America today. One of the largest audience growing supporters of this trend is Facebook groups where a lot of fashion boutiques are offering their services to people in their area who want to shop on live video for fashionable modest items.

The Foundation Is Still There

The American fashion stems from a modest approach. There are many women in this world who are consistently shopping for modest clothing with great success. Now, they have more options than they ever had because of the current upward trend that has arrived in our country. If you are looking for a stylish, yet different approach to the same old clothes, you should definitely search for the foundational items that modest clothes has to offer. It has been the staple of our human society, and it will continue to be popular among women who are willing to branch out and try something new.