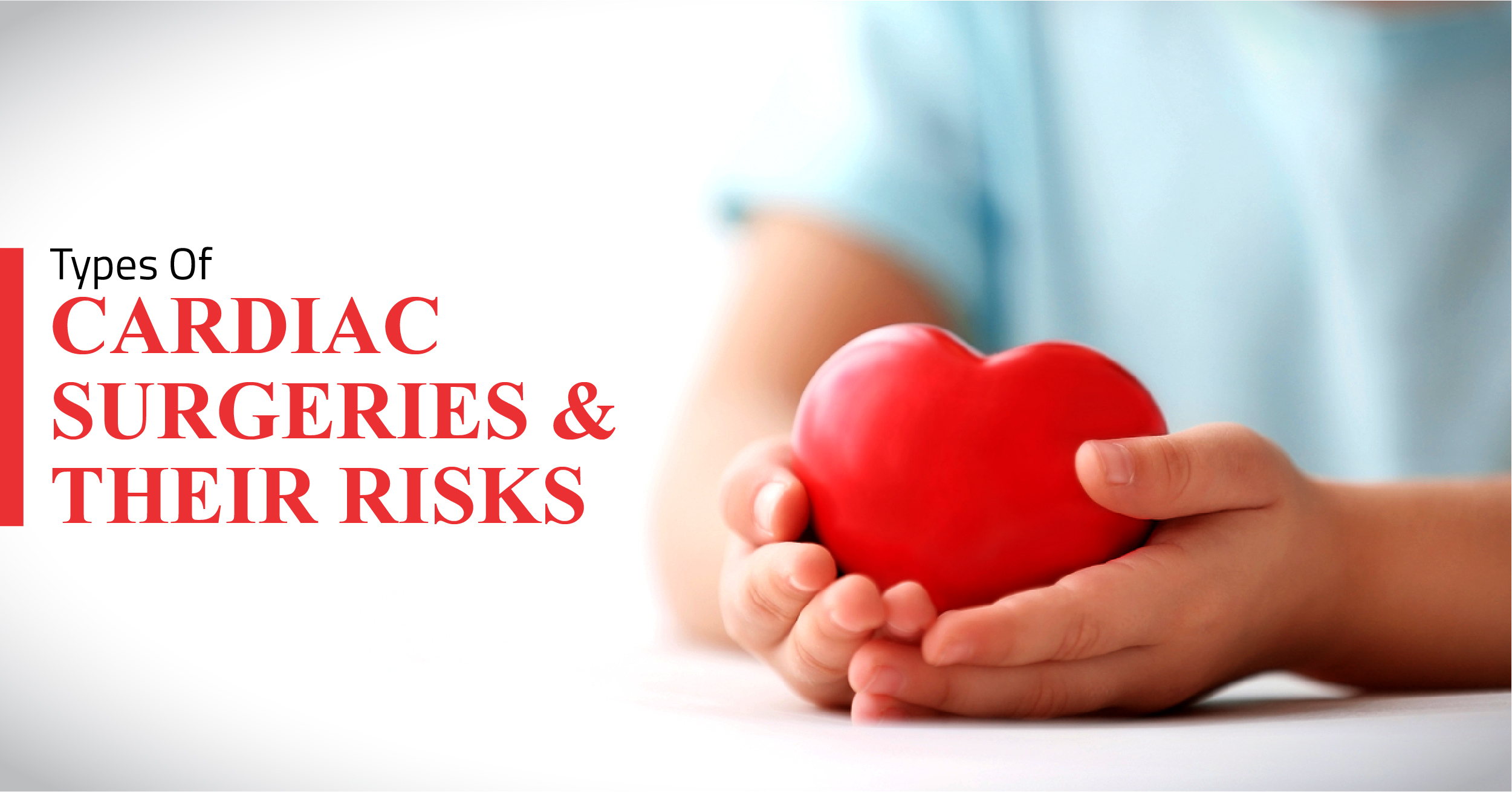 Cardiac surgery is also known as cardiovascular surgery. It is mostly the surgery of heart or great vessels which is performed by experienced cardiologists. This type of surgery is done to treat complications of ischemic heart disease (or example blockage of the coronary artery), to correct congenital heart disease, or treat valvular heart disease which may include endocarditis, rheumatic heart disease. Heart surgery may also include heart transplantation in case of a fully damaged heart.

This is a kind of heart surgery where the cardiologist makes a large incision in the chest to open the rib cage and then the operation takes place in the heart. “Open” refers to the chest but not the heart. But some circumstances appear, then the surgeon may operate the heart also.

Dr. Wilfred G.Bigelow who belonged to the University of Toronto researched and concluded that opening a person’s heart for operating it is much effective in a bloodless and motionless environment. Thus, during this surgery, the heart is being temporarily stopped, and the patient is placed on cardiopulmonary bypass, which means a machine that pumps the oxygen and the blood in the patient’s body. As this machine is not as effective as the heart, thus the surgeon tries to minimize the amount of time a patient spends on it.

This cardiopulmonary bypass was developed after the surgeons understood the limitations of hypothermia during cardiac surgery. The repair process after this surgery takes a long time and the patient needs blood flow to the body at a higher rate to function the heart as well as the lungs.

In the 1990s the surgeons started off-pump coronary artery bypass which is more efficient than the open-heart surgery. In this surgery, during the operations, the heart continues to beat but stabilizes to an utmost work are which connects another vessel that bypasses the blocked artery.  This conduit vessel is often known as the Saphenous vein.

Reason for the procedure:

It is a proven procedure to restore heart health in selected patients.

This is an alternative to bypass surgery. Small incisions are made in the heart. Then small veins from the leg are attached to the heart to prevent or bypass clogged coronary arteries and veins. The surgeon views these operations on video monitors rather than directly looking into it. It manages the blockage of the heart and improves the blood supply to the heart muscles. It relieves the chest pain and reduces the risk of a heart attack.

Asian Hospital proves to be the world-class heart surgery hospital as it incorporates the latest technologies and ethical practices to provide quality heart care and that also at a reasonable rate. This hospital is endowed with the best cardiologists in India.

Asian Heart Institute has completed over 30,000 angioplasty surgeries and around 18000 bypass surgeries. This hospital is located in Mumbai. Years of experience enable them to serve the patients in a better way along with expert doctors with skillful hands. Thus Asian hospital is the best cardiac Hospital in Mumbai along with the provider of best cardiac surgery in Mumbai.