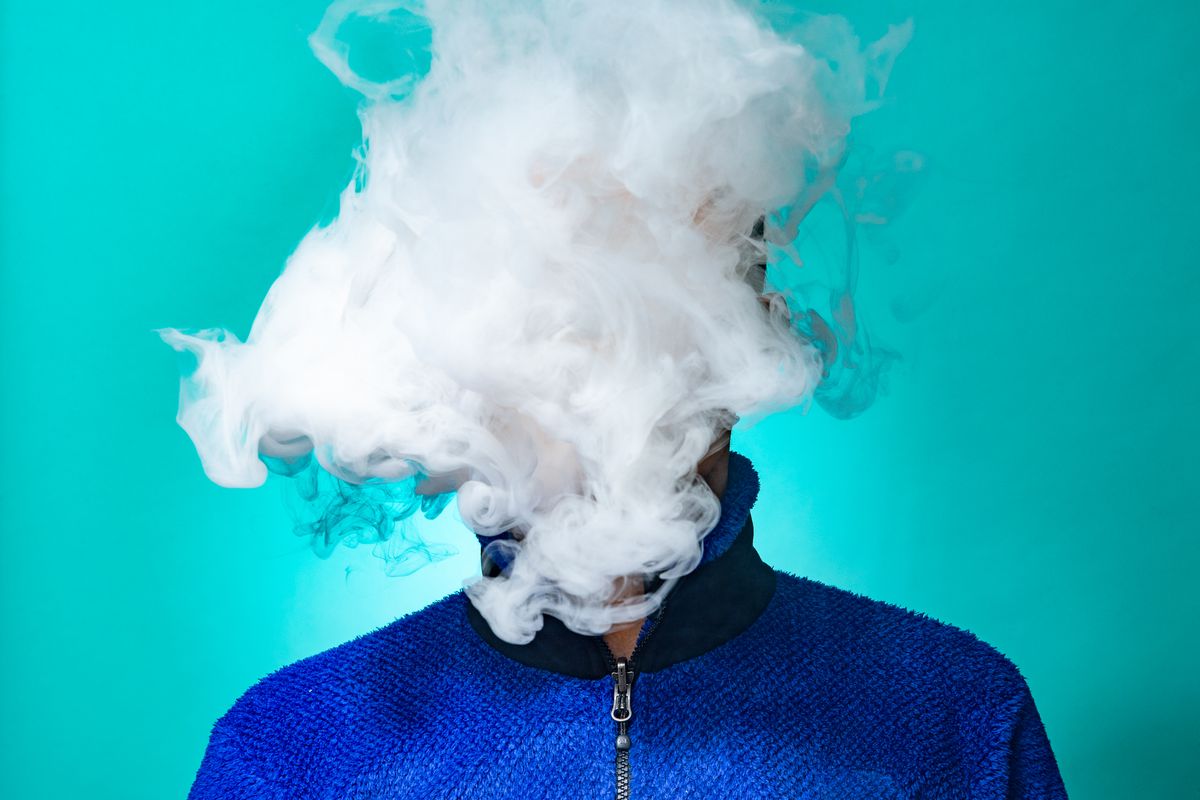 Unless you are a fan of clouds, cloud chasing, or vape tricks, ‘mechanical mods’ or ‘mech mods’ may be a new thing for you. You may think that they are very complex things and hard to understand. You may also wonder how different those vape mods you see in videos are from the ordinary ones that you find in vape shops. This article sheds light on what mechanical mods are, how they work, and even how to choose them.

A mechanical mod (mech mod) is simply a metal tube that has a switch. It is a device in which an atomizer connects with a battery for the supply of power. Although mechanical mods seem complex, they are the simplest of all vape mods as they have no circuitry or electronics. The beauty of these devices is that users can set them up to perform the way they want without chips interfering with them. Do you want a walloping throat hit, top-notch flavor, or any other vaping style? A mech mod can make it happen because there is no limitation by a variable voltage (VV) device. You only need to buy one, and you can get it from ePuffer, a leading manufacturer and seller of vape supplies.

The parts of a mech mod

A mechanical mod is made up of the following parts:

Housing: Mech mods have various types of housings, whether they are in tube or box form, and can be made of different materials such as metal or wood. Some manufacturers also use very unique materials for casings including custom coffin boxes.

Battery: These type of mods can have one or several batteries. The number and size of the batteries are dictated by the users’ desires and requirements. Most commercial mods have housings to hold one or two batteries, but improvised ones can go overboard and have as many batteries as possible.

Atomizer: Mech mods are deemed more flexible because they can power any coil or atomizer regardless of its resistance. However, for these mods, Rebuildable Dripping Atomizers (RDAs) are the more popular choice of atomizers. This is because they allow vapers to drip e-juice directly onto the coil.

The working of a mech mod

The way mech mods work is so simple. The casing holds the battery, which is placed to connect with the top (positive) and bottom (negative) caps of the device. Once the mod is turned on using the button, the bottom cap connects with the battery, allowing current to run into the coil. The coil then heats up and vaporizes the e-juice.

So, who are the best suited to use mech mods? Well, these mods are deemed to be more suitable for advanced vapers. They are meant for those who want a highly customized vaping experience and are ready to spend extra time on that. They are also best for those who want to emit ridiculously larger clouds than the ordinary vape mods can make.

Conversely, mech mods may be unsuitable for vapers who only want a smooth and non-domineering experience. It is also unsuitable for those who want a grab-and-go option that does not need much effort.

The following are some key things to look for when choosing a mech mod:

Good reviews: Since mods are not cheap, and you want one that will serve you for several years and has aesthetics so that you will be happy and proud using it, look out for those with good reviews from other users.

Mech mods are great vaping devices for those who can use them since they are easy to fix if they have an issue, which is not the case for regulated mods. They also have a longer useful life. All you need is to do regular checks to avoid short circuits, use it cautiously if it has no locking mechanism to avoid misfires, use the right battery, and charge the battery properly.